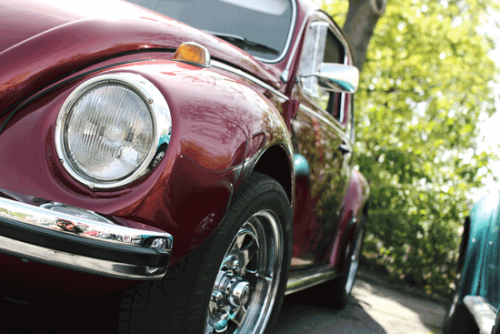 Precision Strata 23rd Oct 2015 in Legal
Free car parking right given to lot owners in 1991, then the Owners Corporation changes its mind in 2009. The lot owners exclusive use By-Law then stands the test of time at NCAT hearing.

In Croyden & Anderson v The Owners – Strata Plan No 1583 [2015] NSWCATCD 104, the NSW Civil & Administrative Tribunal (NCAT) held that lot owners who have the benefit of an exclusive use By-Law allowing them to park on common property car spaces and who had not paid for the exclusive use of those car spaces were not acting unreasonably when they refused to consent to the Owners Corporation’s request for the By-Law to be repealed.

Six years after the dispute began in 2009, NCAT decided to uphold the By-Law and dismiss the Owners Corporation’s application to have it repealed under section 158 because:

Lesson : Exclusive use By-Laws can be hard to repeal

This case demonstrates that an exclusive use By-Law can be hard to repeal. Where such a By-Law confers exclusive use of common property such as a car space or storage area, the appropriate time for the Owners Corporation to ask for payment for that By-Law is at the time the By-Law is made, and as a condition for making the By-Law.

An alternative may be to include a sunset clause in the By-Law so that it expires after the passage of a number of years.

If you would like more information about this case, By-Laws or NCAT proceedings, please contact the article’s author Carlo Fini of Nexus Lawyers | www.nexuslawyers.com.au | phone 02 9016 0141.

Disclaimer: this article is intended only to provide a summary and general overview of matters of interest. It is not intended to be comprehensive. It is not intended to constitute and it does not constitute legal advice. You should seek legal or other professional advice before acting or relying on it. While Nexus has attempted to ensure it is current, we do not guarantee its currency.